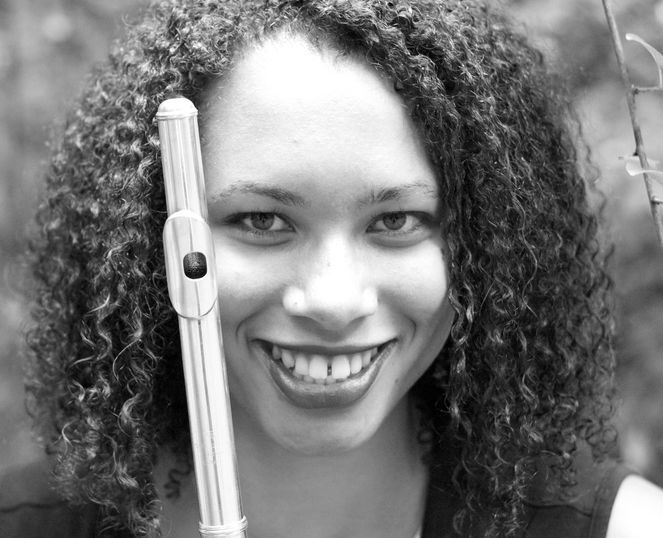 Esther Jones is a composer/arranger based out of central Pennsylvania. She has composed original works for various small ensembles, including Flute Quartet, String Quartet, Flute Choir, violin and flute, flute and piano, string and piano, and other chamber music instrument combinations. She has also arranged and directed music for middle and high school chamber ensembles.

Jones has studied Piano since 3rd grade, and flute since 6th grade; before that she studied renaissance recorder and still continues to play at a high level of proficiency. She holds a Bachelor of Arts in Music with a specialization in Theory and Composition from McDaniel College.

Jones currently plays percussion with the McDaniel College Concert Band, and C, Alto and Bass Flute with McDaniel Flute Quartet and Flute Choir. She has played piano with the McDaniel Jazz Band, with recorder ensembles on soprano and tenor recorder and also sings and fiddles around with guitar in her spare time.

Jones' compositions include both work along more traditional lines as well as pop music, and her primary interest is in composing music for film and television.